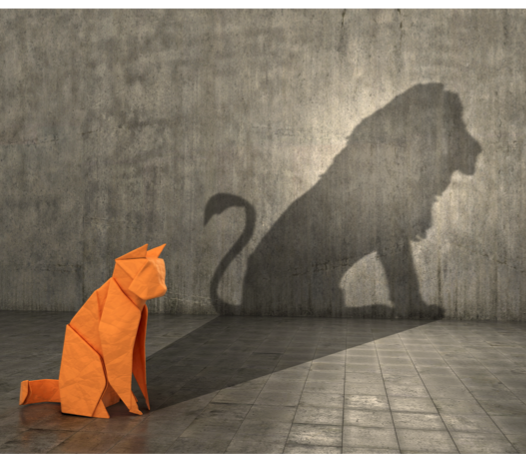 I was in the car travelling home from doing a piece of work with Mary and somehow we got on to the subject of promotion. I visibly recoiled at the thought. I pride myself on being good at marketing, but what I need to add into that sentence is 'other people's work'. Why is that? What is it that makes so many of us shy away from this vital element of being an author?

Mary suggested its a cultural thing and perhaps she has a point there. The Brits have always been perceived as less 'out there' than our cousins across the great puddle, hiding our self confidence so as not to be perceived as annoying and boastful. Also, us gals of a certain age had it pummelled into us to 'mind your p's and q's and don't whatever you do, be a show off.' It was considered to be the height of bad manners. And let's face it, no one wants to be ostracised for shining too brightly do they? But does that still apply today? No, not really, but the conditioning runs deep and is a hard one to shift.

Balance is the key. You do need to have a good product or a book that's worth its salt - help is out there to ensure that it cuts the proverbial mustard - a good editor or mentor, a critical eye when it comes to doing your own editing. I've killed many of my darlings I can tell you. Poor things have been utterly slaughtered at times. It's hard to see your well crafted words on the cutting floor, but needs must. You also need to be rather thick skinned but not so thick that you really aren't getting it when the indie book shop you've been haranguing has taken to hiding behind the counter when it sees you coming.

For my part, in spite of being an extroverted introvert, I tend to step back from actively promoting on social media, give me a live audience and I'm fine. But the techy stuff ... To me it feels like landing in a foreign land where they don't speak my language or I've turned up at a party inappropriately dressed (yes, there've been a few of those). I hate the idea of being thought of as arrogant or pretentious. I don't want to be seen as the biggest head in the room. I want to be valued for my endeavours, enjoyed and appreciated. And there's the nub of it - how will you know unless you try? 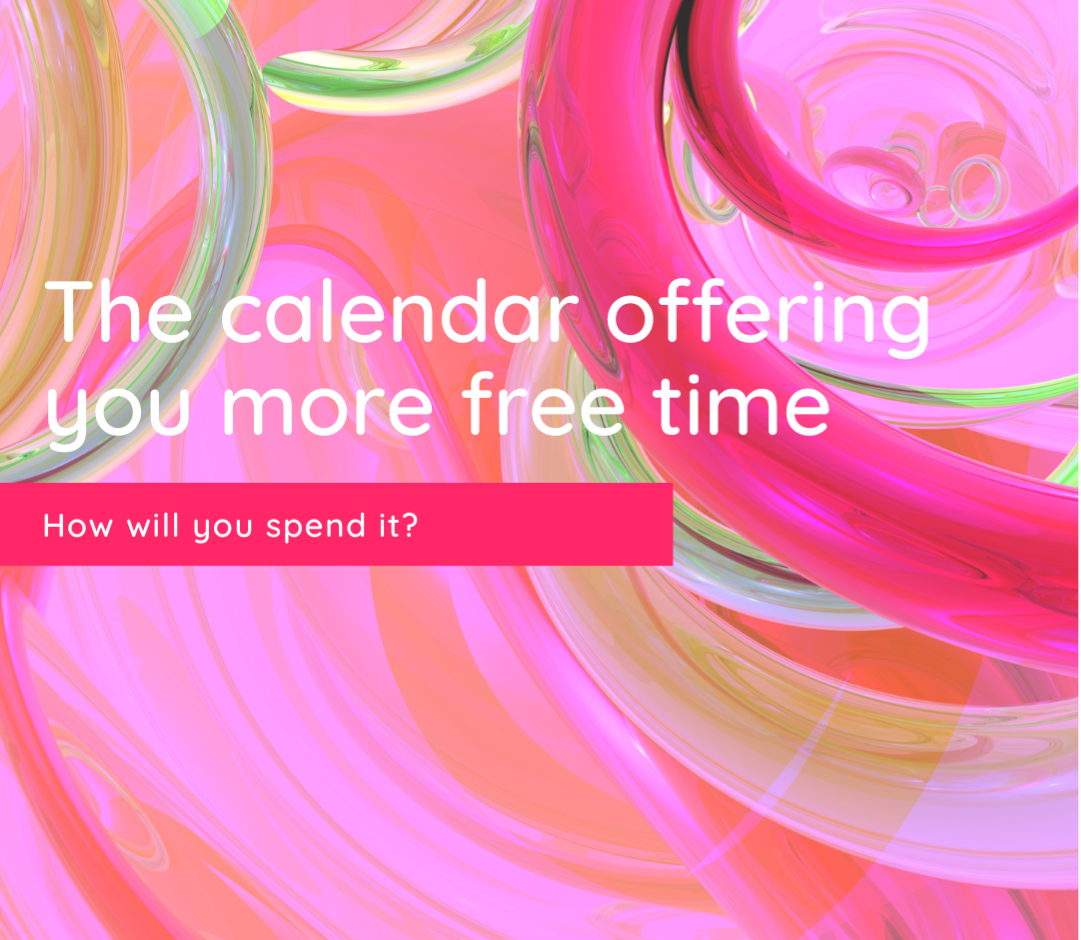 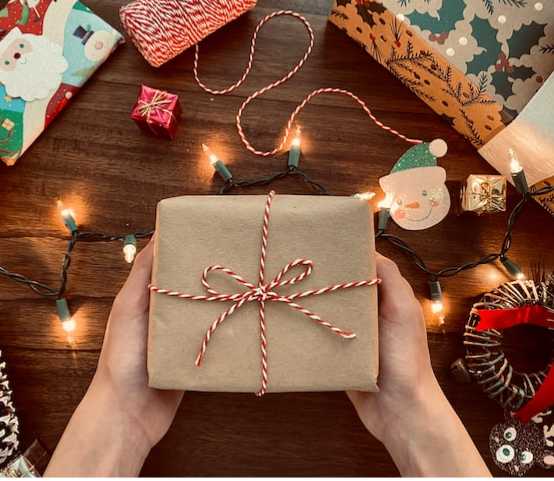 Our Christmas gift to you... 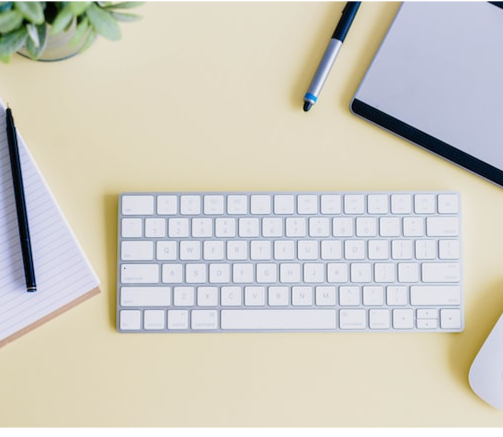 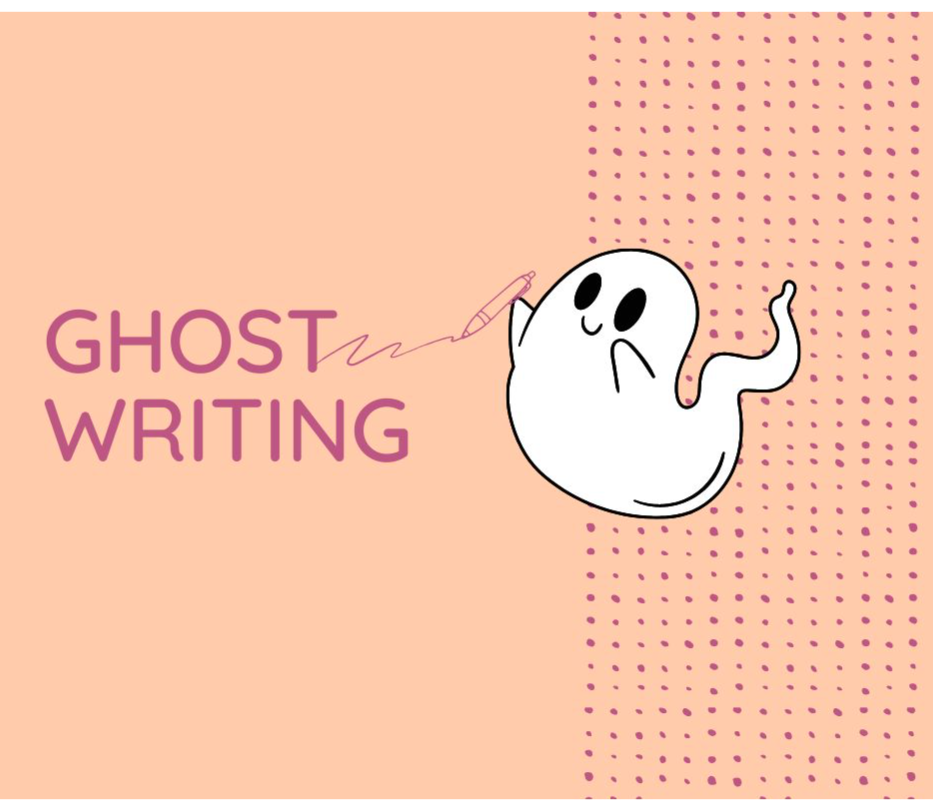 The Privilege of Ghostwriting

The Value of Feedback

5 months ago
Your experience on this site will be improved by allowing cookies.