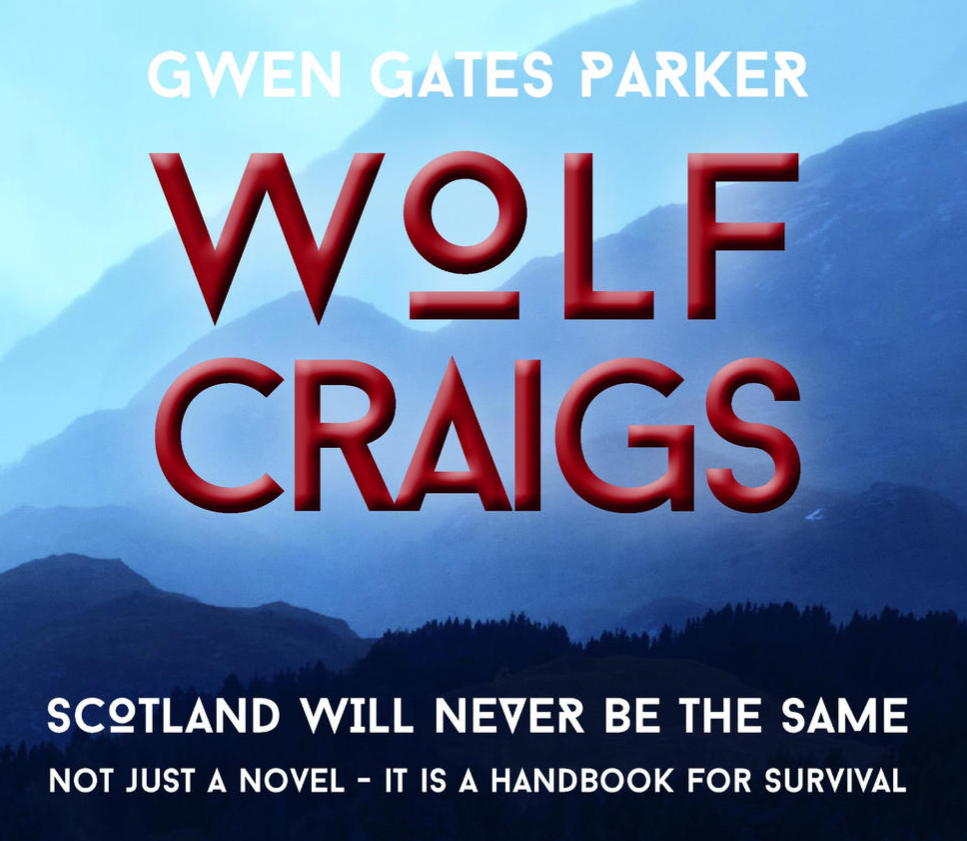 If I had to surmise Gwen Gates Parker’s ‘Wolf Craigs’ in just one word, it would be 'haunting'. This mesmerising dystopian novel unveils a future that is eerily realistic future following the aftermath of the COVID-19 pandemic, continuous political turmoil, and sovereignty referendums. Inexplicably, Parker has created an effortlessly easy read whilst exploring heavy and emotive topics that in 2022, really do hit a little too close to the bone.

‘The UK had become so broken, so quickly, that his generation and theirs had practically nothing in common’

Parker’s core premise explores the abuse of political power on ‘ordinary’ people and their lives. She depicts ordinary people being used as cannon fodder in a politician’s war, navigating the slippery slope as individuals move from being politically negligible to physically disposable. Parker delves into the calamitous consequences where corrupt politicians feel they can unquestionably wield their power over their constituents.

Irrespective of your political persuasion, I think we can all relate to utter futility of feeling out of control over decisions that directly impact your life, especially following the COVID-19 pandemic. Despite being able to see the negative trajectory these decisions are heading towards, we are unable to intervene because the power is in the hands of a few politicians, that a lot of us didn’t vote for, to represent your interests despite being completely detached from the everyday workers experience. Like all good works of fiction, Parker’s novel makes you reflect on your own life through the issues she raises, forcing the reader to question our understanding of modern democracy. This is especially prevalent in the UK with their centralised model of government in Westminster which has seen those outside of this sphere overlooked.

‘By the time he was 25 years old, so much future had been taken from him’

The focus shifts across multiple different characters experience as they are forced to adapt their personal circumstances to Scotland’s political turbulence as the country morphs into a warzone. Admittedly, when I usually read books that focus on multiple points of view, I do sometimes find myself significant invested in one character arc whilst counting the pages left of another character’s chapter. However, Parker has managed to strike the perfect balance. I found myself genuinely invested in all her characters through the intricate way she connects her characters, appreciating the importance of every single voice. The characters are genuinely believable, eliciting empathy from the reader despite their flawed nature. The reader simultaneously gets to know the characters as they discover who they themselves are during times of crisis.

Identifying Mr (or Ms) Write – who is your target reader? 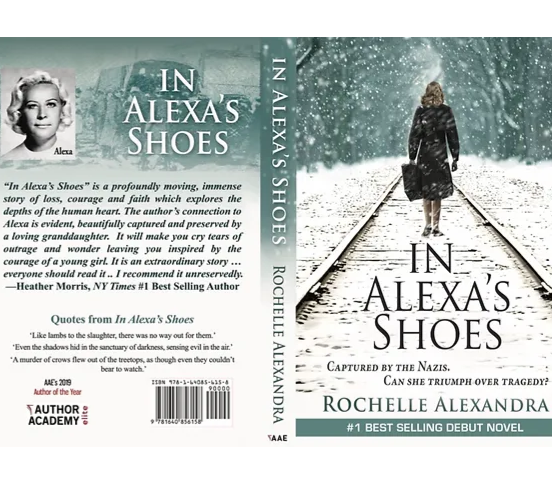 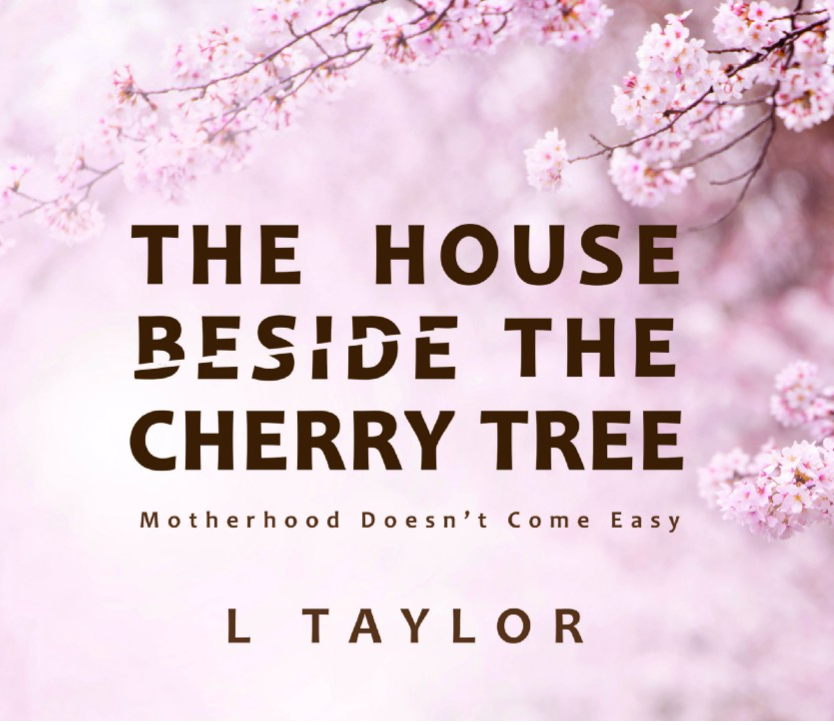 The House Beside the Cherry Tree Book Review

7 months ago
Your experience on this site will be improved by allowing cookies.