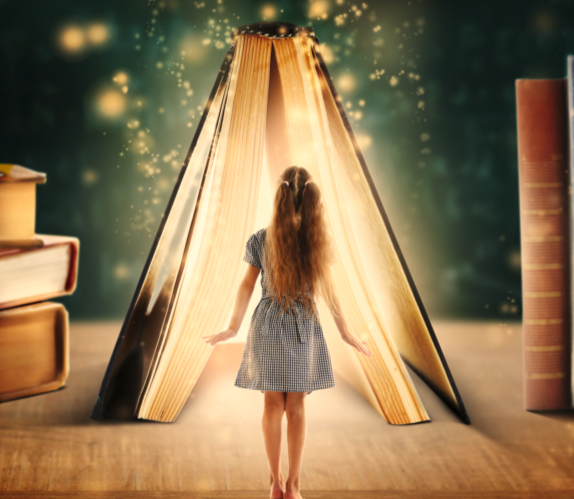 The number of times I’ve heard someone say this makes me want to scream. I find myself smiling through gritted teeth and politely saying ‘No, not quite!’

I’ve been a professional storyteller now for some seventeen years and having a foot in both camps, I can emphatically say there are some very subtle differences.

Let me tell you a thing or two about storytelling …

It is not the same as writing, its spontaneous, edgy and in the moment. Stories are told out of the mouth. There are no aids, no books or cues. The story is totally reliant upon memory and the storyteller’s inventiveness and ability to create a captivating picture. There are some givens in the craft. To quote a well-known Scottish Traveller proverb, stories are told eye to eye, heart to heart, mind to mind. In other words when telling to a live audience, this how you should and need to connect.

A good storyteller can read their audience’s reactions and adjust the story if the general audience age, mood or general reception requires it.

The big difference between the two crafts is that the storyteller actively tells – painting a picture that the audience builds in their own minds eye. Each image then is a brushstroke, adding subtle nuances to the palette, enriching the story as it goes along. Here its important to add that individual listeners interpretations do differ. So, if I’m telling a story about an unspecified tree one person might be imagining an oak, whereas the person next to them might be seeing an ash. I love telling stories to children and asking them to draw their favourite part of the story – the pictures differ so widely.

But it’s not just a case of launching into a story, saying a bunch of words, and thinking ‘that’s it, I’ve mastered this storytelling lark.’ There is so much more to it than that. Some things found in writing are similar to storytelling such as pace, tone or point of view. However, where storytelling and writing differ is with the performance. Knowing when to hold your pauses, when to step up or tone down the pace, how to use your voice – soft like a lullaby or loud like a sudden storm. Add into the mix, facial expressions, gestures, how and when to use your body, and keeping the listeners with you by occasionally looking them in the eye. It is very much a performance and to my mind, the storyteller is the medium for the story, but not the star of the show. The star is the story the job of the storyteller is to convey it in its best possible light.

Writing is decidedly a different medium of expression. Words must be chosen carefully. In this context it is not all about telling – we’ve all heard the expression ‘show don’t tell.’ So, the craft is all about how you show your story, engaging your reader. It’s an intimate journey between the writer and the reader, getting the balance right to keep up the interest in the prose and the plot. There is also that awareness that everything written will be under scrutiny, any inaccuracy is there to be exposed, attention to detail is a must.

And after the writer has written their piece there is the whole new gamut of ‘getting it out there.’ Editors, agents, publishers, type of publisher, contracts. Now that’s a whole new ball-game … 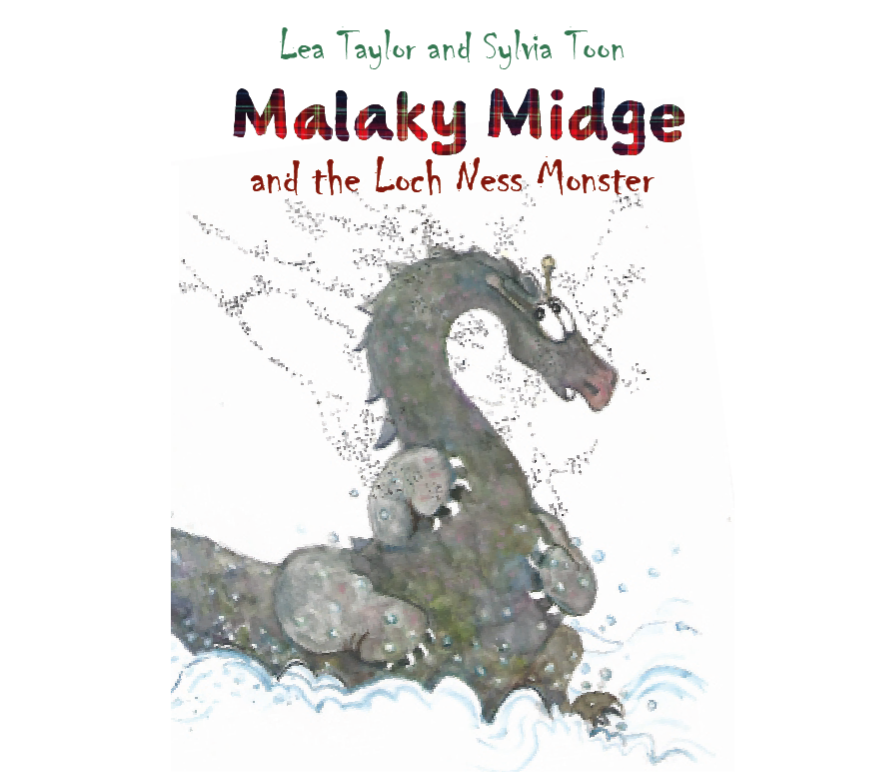 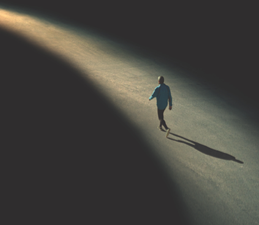 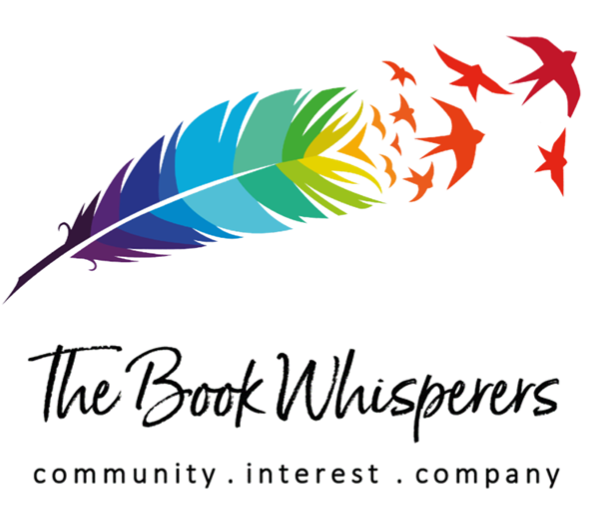 4 months ago
Your experience on this site will be improved by allowing cookies.